Today, Ark Kings Academy joined other schools in the Ark network to honour those who served to defend our democratic freedoms and way of life.

Each Ark school held an assembly that included a two-minute silence to remember the people who had died in wars. They featured a reading of the poem ‘Remembered Still’ by students from several Ark schools, a prayer by a Muslim faith leader, and ‘The Last Post’ performance by a student from Isaac Newton Academy.

At the #ArkRemembers assembly, teachers spoke about the people who gave their lives to protect the values of liberty, democracy, respect, tolerance, and the rule of law. They also talked about people from all ethnicities who have made sacrifices for future generations.

Roger Punton, Principal of Ark Kings Academy, said: “It’s important to pay tribute to the many men and women who have risked their lives in war so that we can live in peace. #ArkRemembers has connected our schools in one moment to observe this special day.”

In the primary phase, Mrs Brasenell led a Remembrance Assembly with the help of our Assembly Leaders. Pupils learnt about the significance of wearing a poppy and listened to 'In Flanders Fields'. Pupils paid their respects through artwork produced prior to the assembly and a two-minute silence. 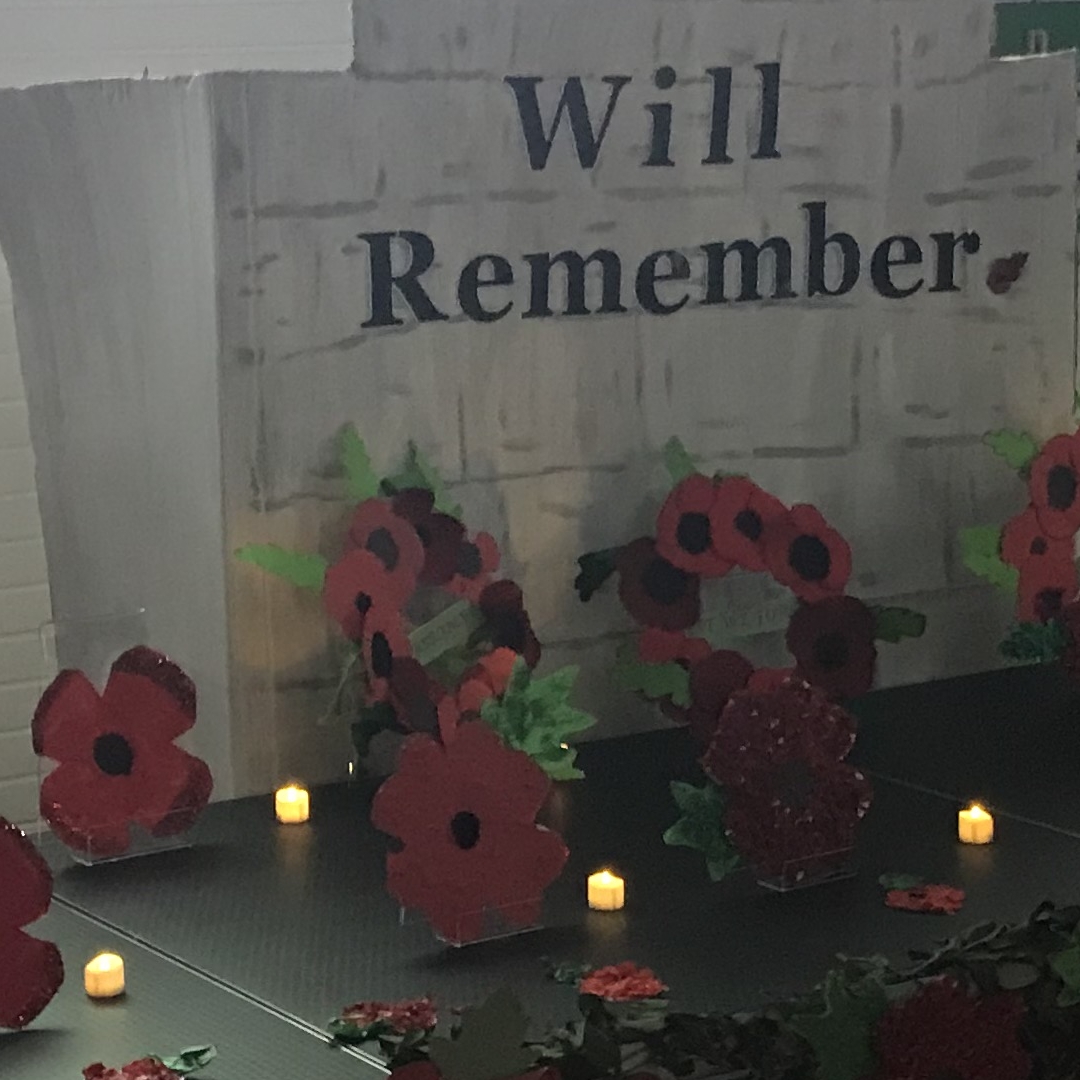 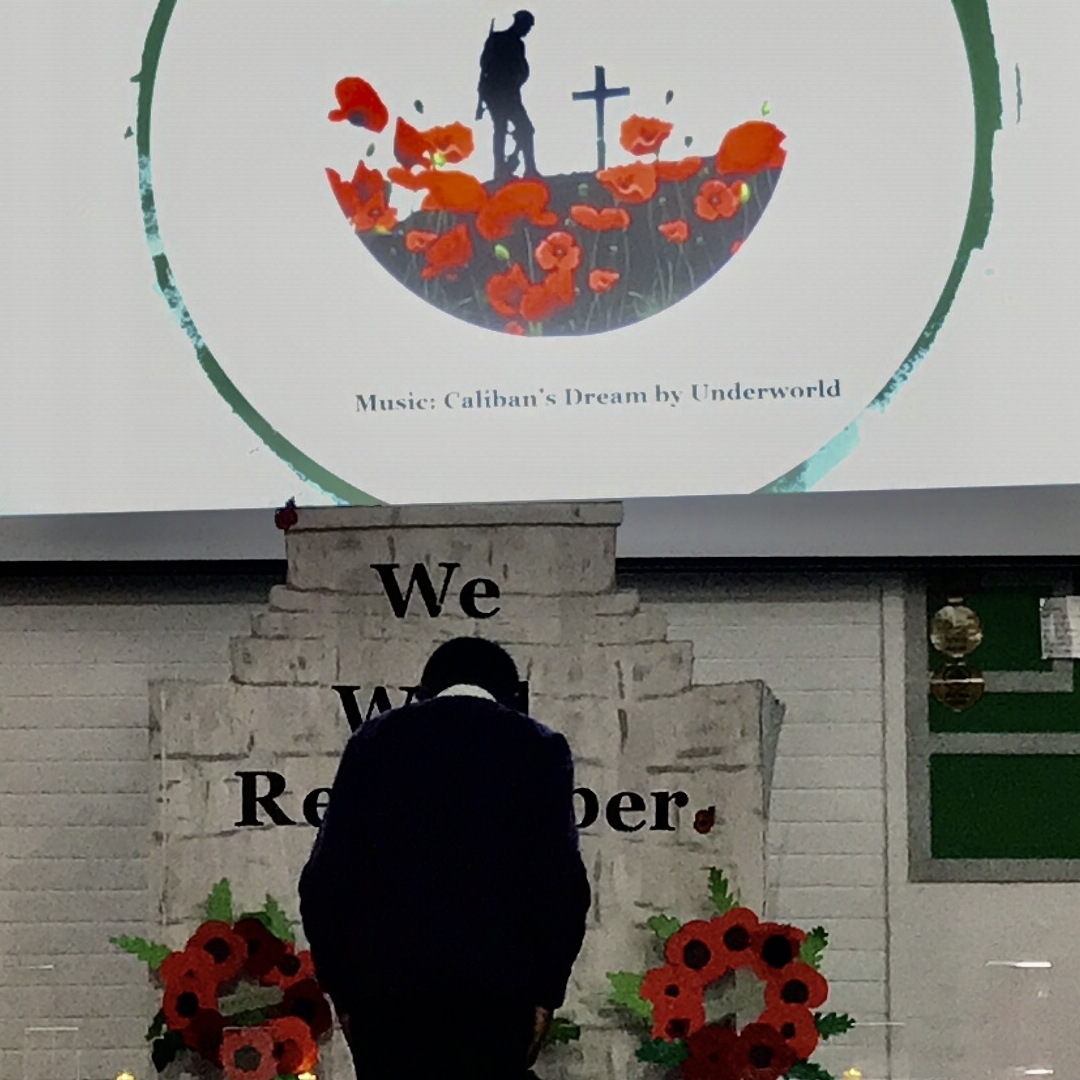 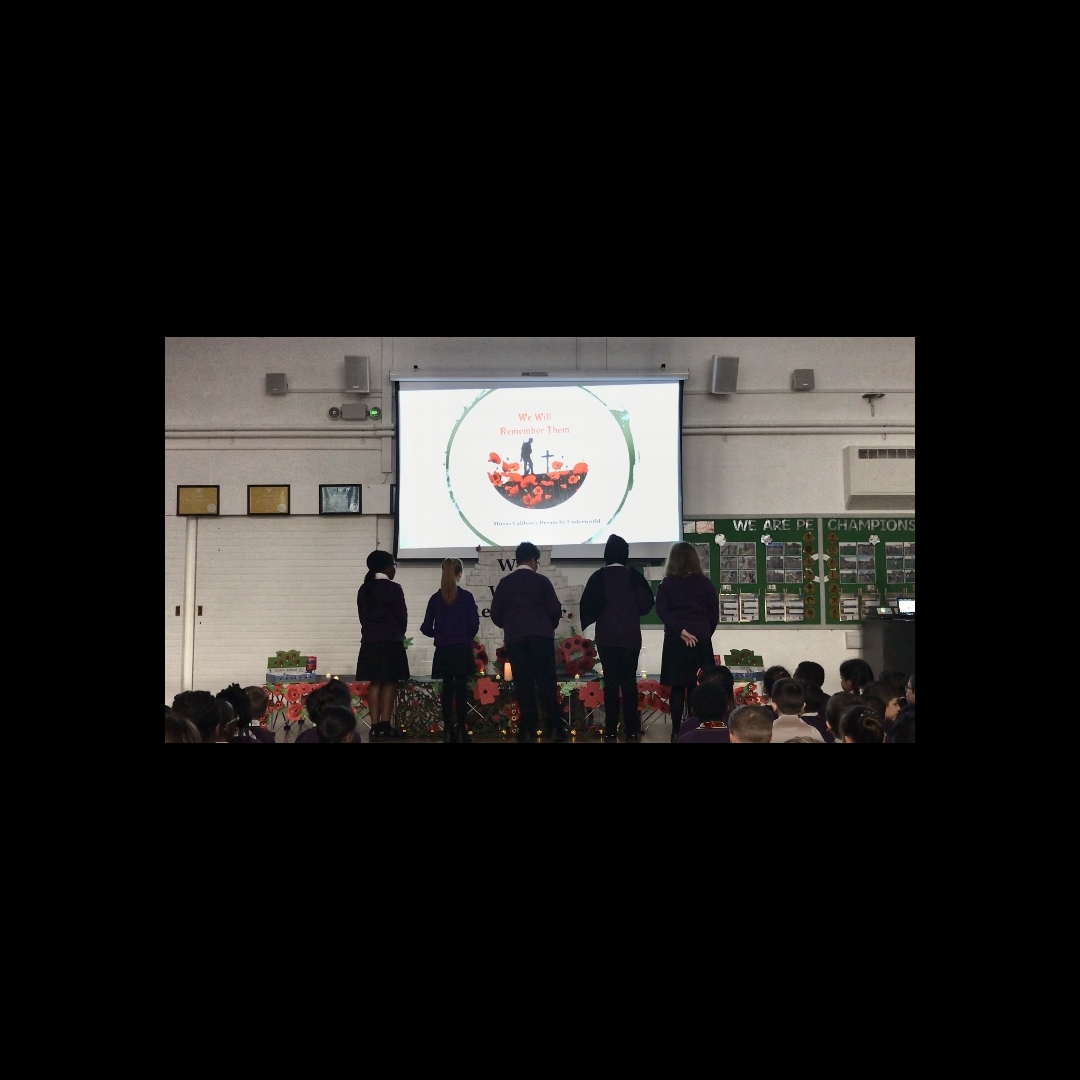 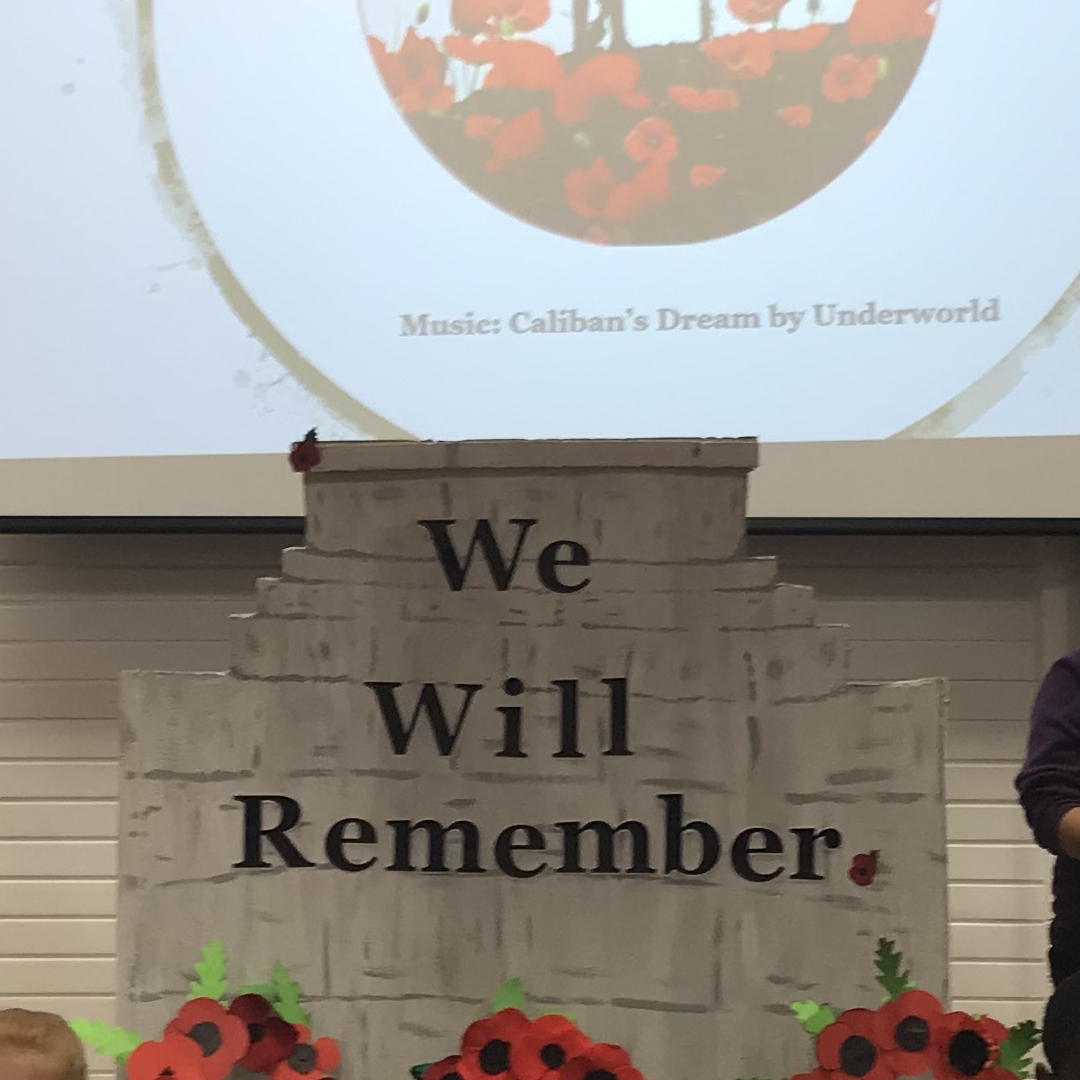 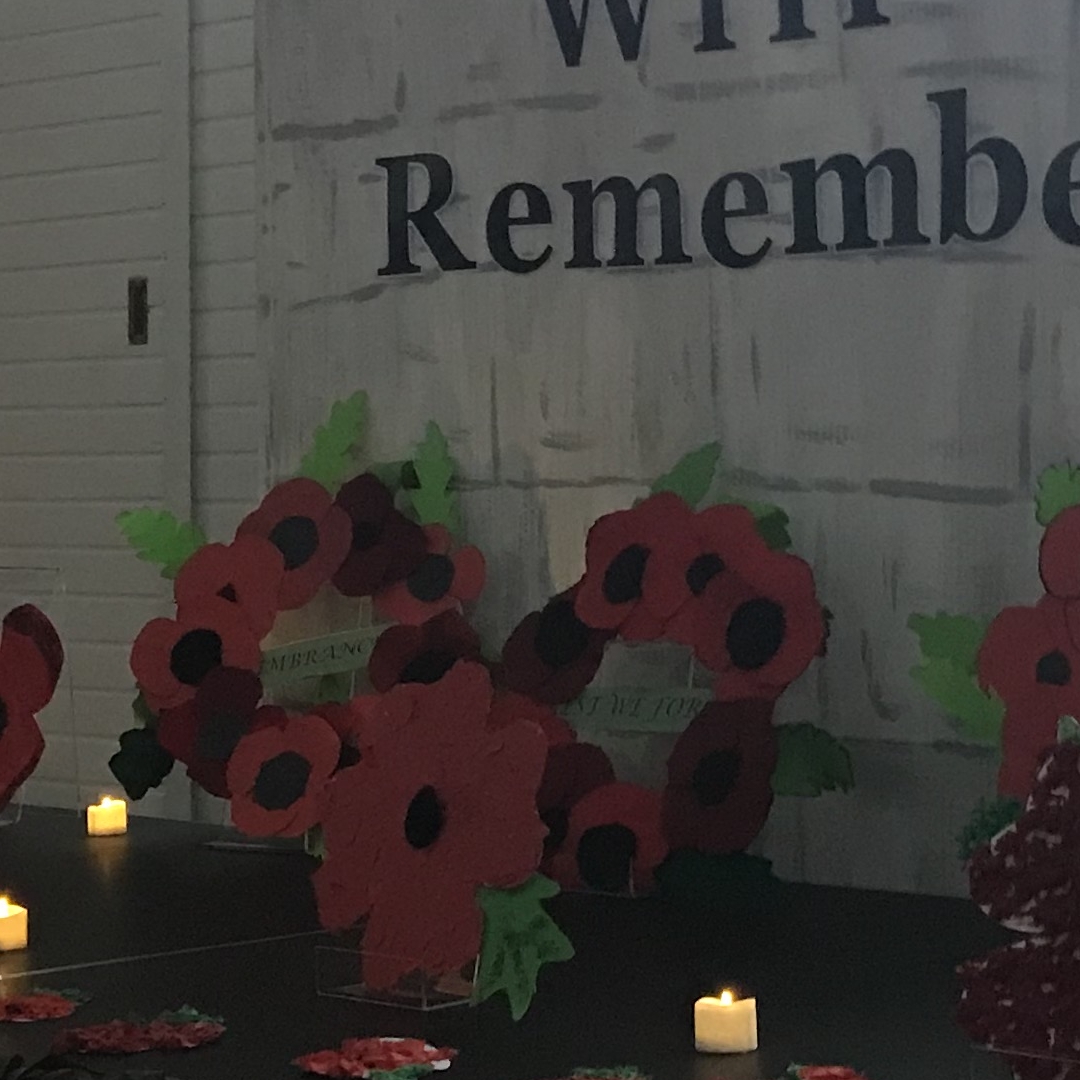