As part of our aim of developing all pupils at Ark Kings as global citizens, each year group in the primary phase champions local, national and international charities. They engage in learning around the charity and lead events in school to raise money for the important causes.

Year 5 hosted a coffee morning and bake sale for Macmillan on 24th September. As part of their learning in DT, they baked scones which they then sold during the coffee morning. They each had different roles from adding spreads to the scones, welcoming guests, collecting money and serving foods and drinks.

After school, a bake sale was held, further raising money for charity. Thank you to all pupils for their donations!

Well done to Year 5 for all of the hard work that went in to organising such a worthwhile event!

Photos from the day 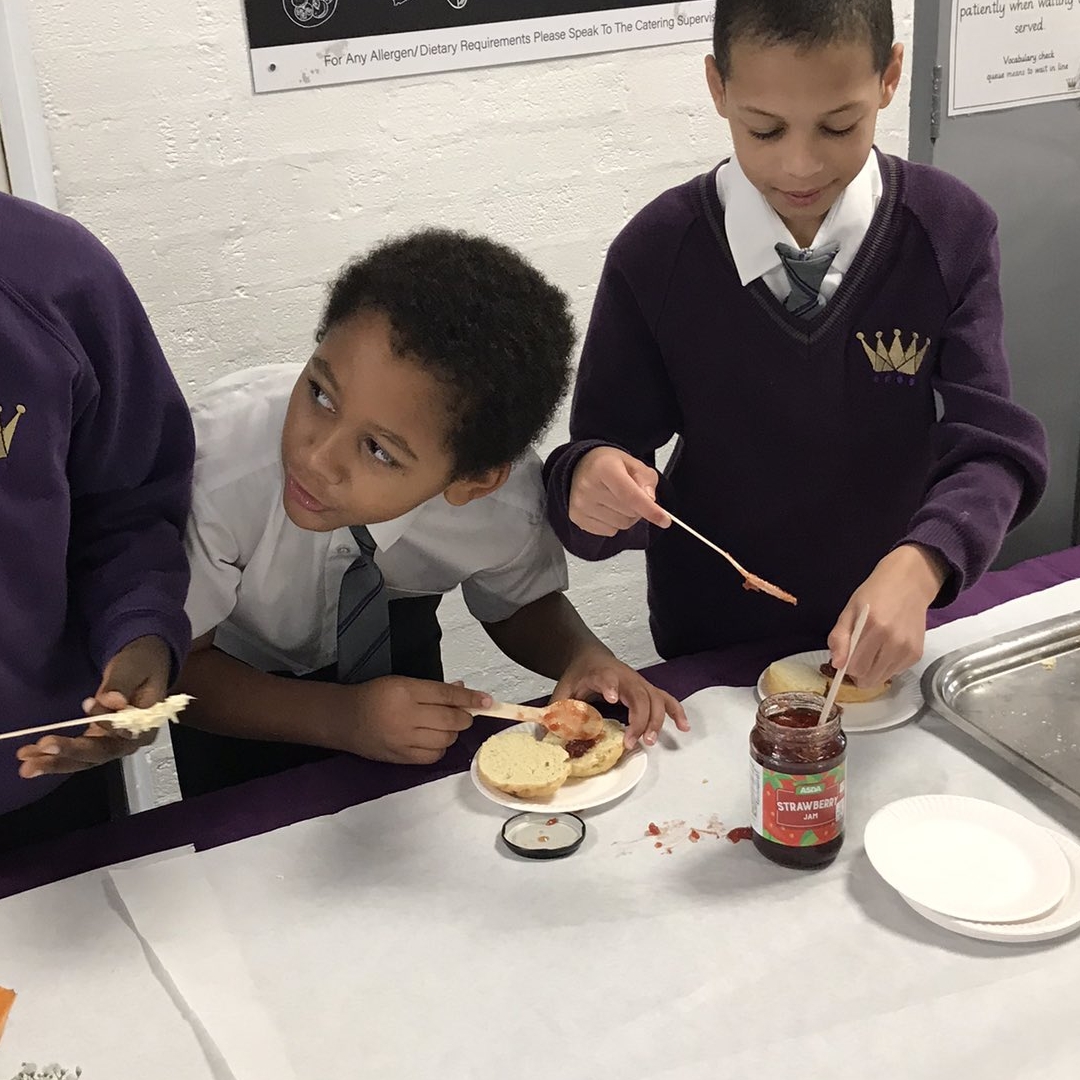 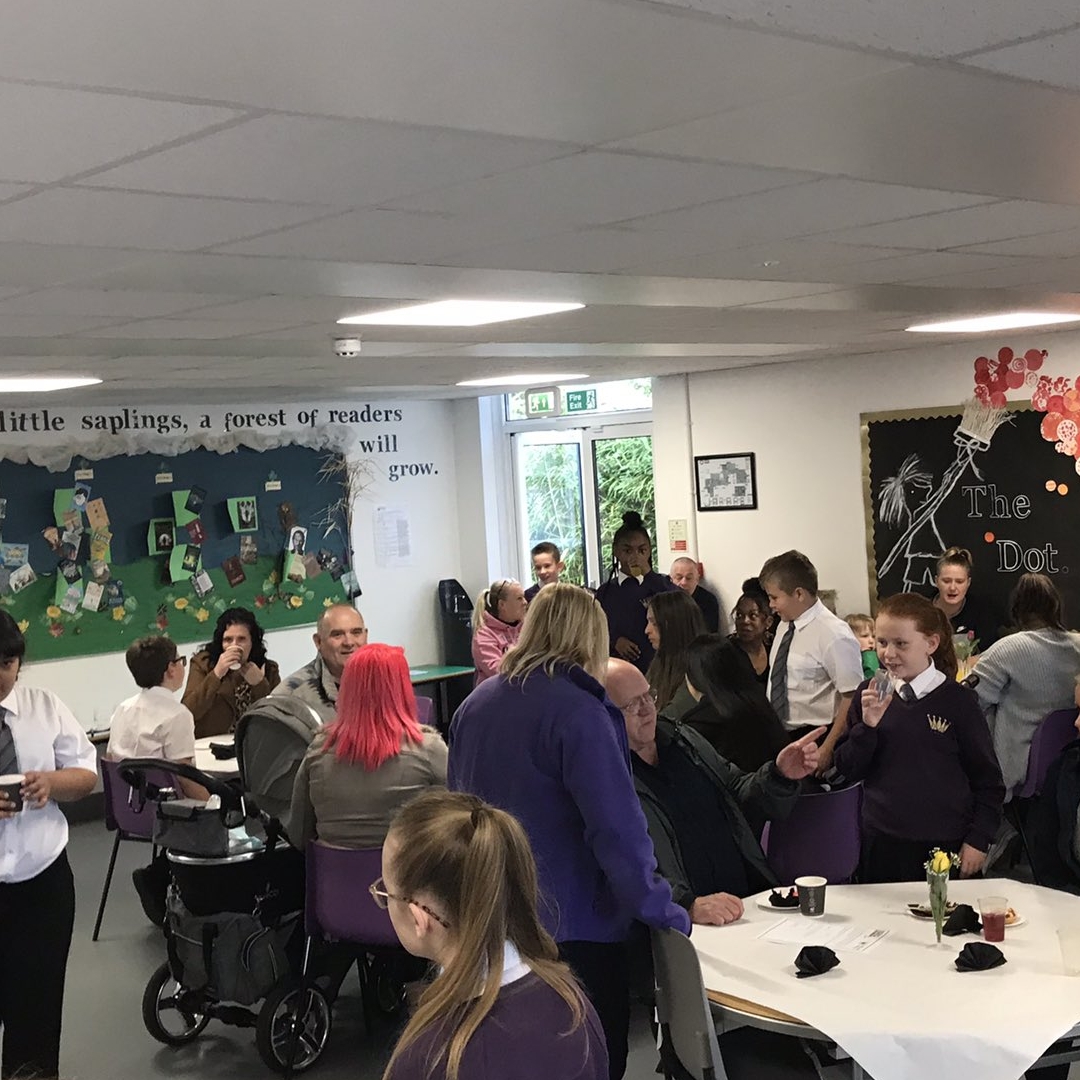 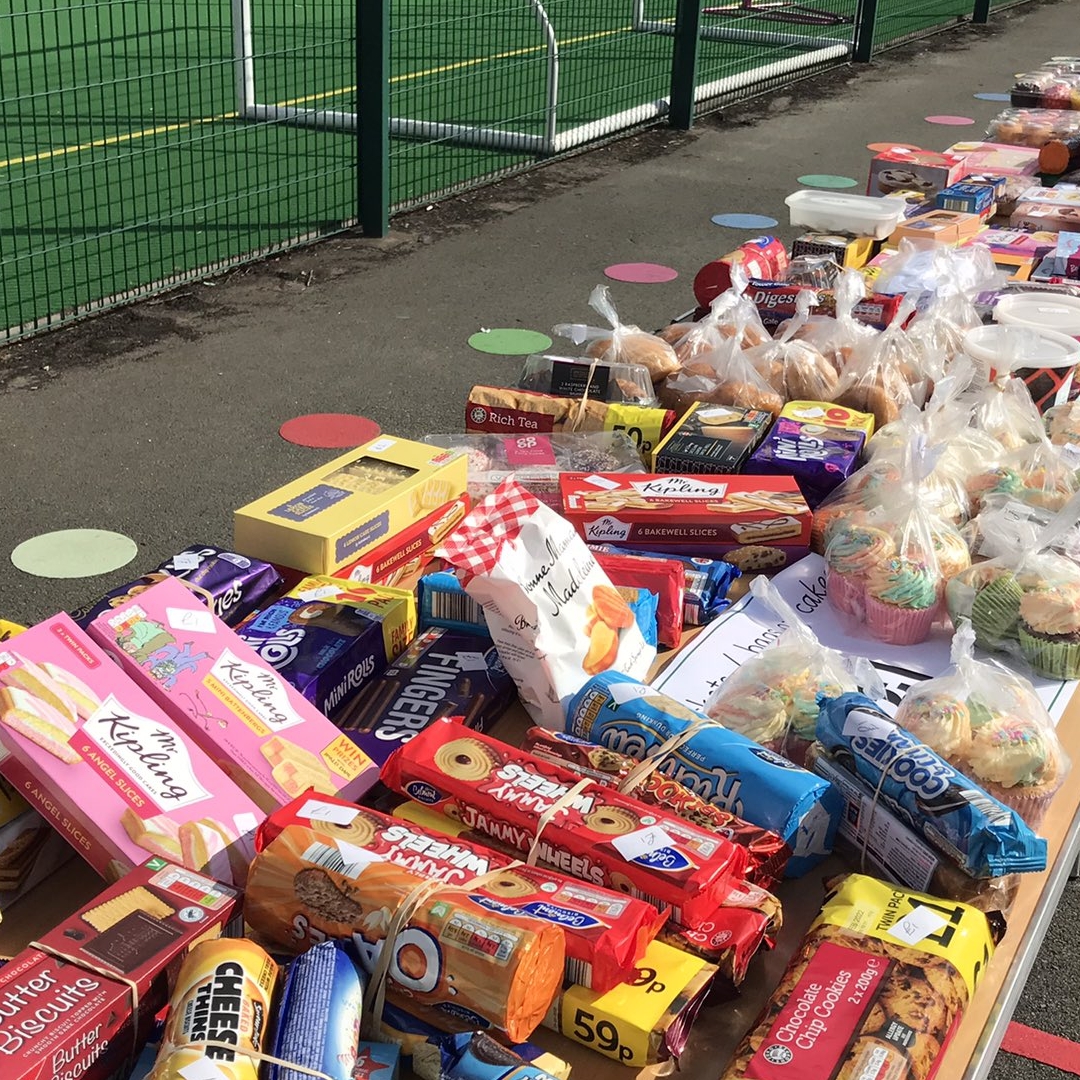