Our primary pupil librarians ran an exciting half term reading competition and the winners have been announced!

Before half term, our Key Stage 2 pupil librarians decided they wanted to encourage pupils across the school to read and get creative over the half term break. 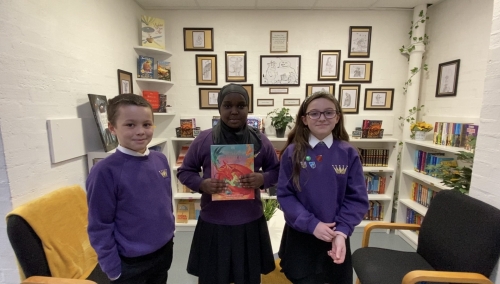 Following the break, the librarians collected in the entries and spent time working as a team to decide upon two winners. They read the entries and assessed them against which were most creative and which had been written in the style of the authors based on the book extracts they were given. 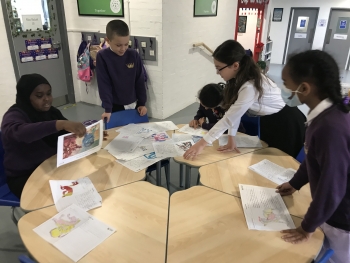 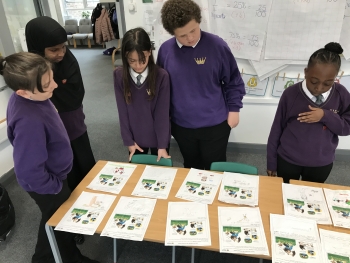 Year 5 and 6 librarians deciding on the competition winners 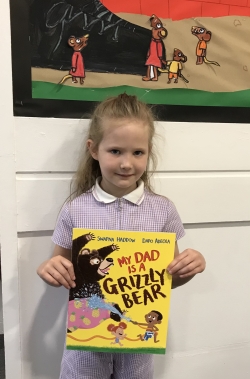 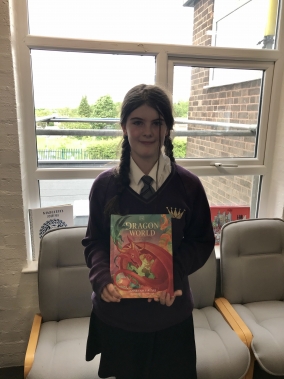