Despite national lockdown restrictions, our pupils have still been able to enjoy an enriching curriculum! Pupils in Year 4 and 6, who all now have their own Chromebook devices, have attended virtual History workshops.

On 25th February 2021, Year 4 were visited by Humph the archaeologist where they were able to ask questions about the Anglo-Saxons and Vikings. An example of some of the perceptive questions include: 'Was Alfred the Great really a soldier or just a king?', 'What was the role of women during the Viking era?' and 'Did the Vikings invent anything we still use today?'

On 4th March 2021, Year 6 were joined by Sergeant Williams for a question and answer session about World War 2. Pupils equired about the reasons for the war and its legacy on Britain through questions such as 'Are there any countries that surprised the public because they were not involved in the war?', 'Did World War 2 actually end at 11am on 11th November?' and 'How much did it cost to rebuild London after the Blitz?'

Pupils and staff would like to thank Humph's Histories for delivering such engaging virtual sessions!

Photos from the workshops 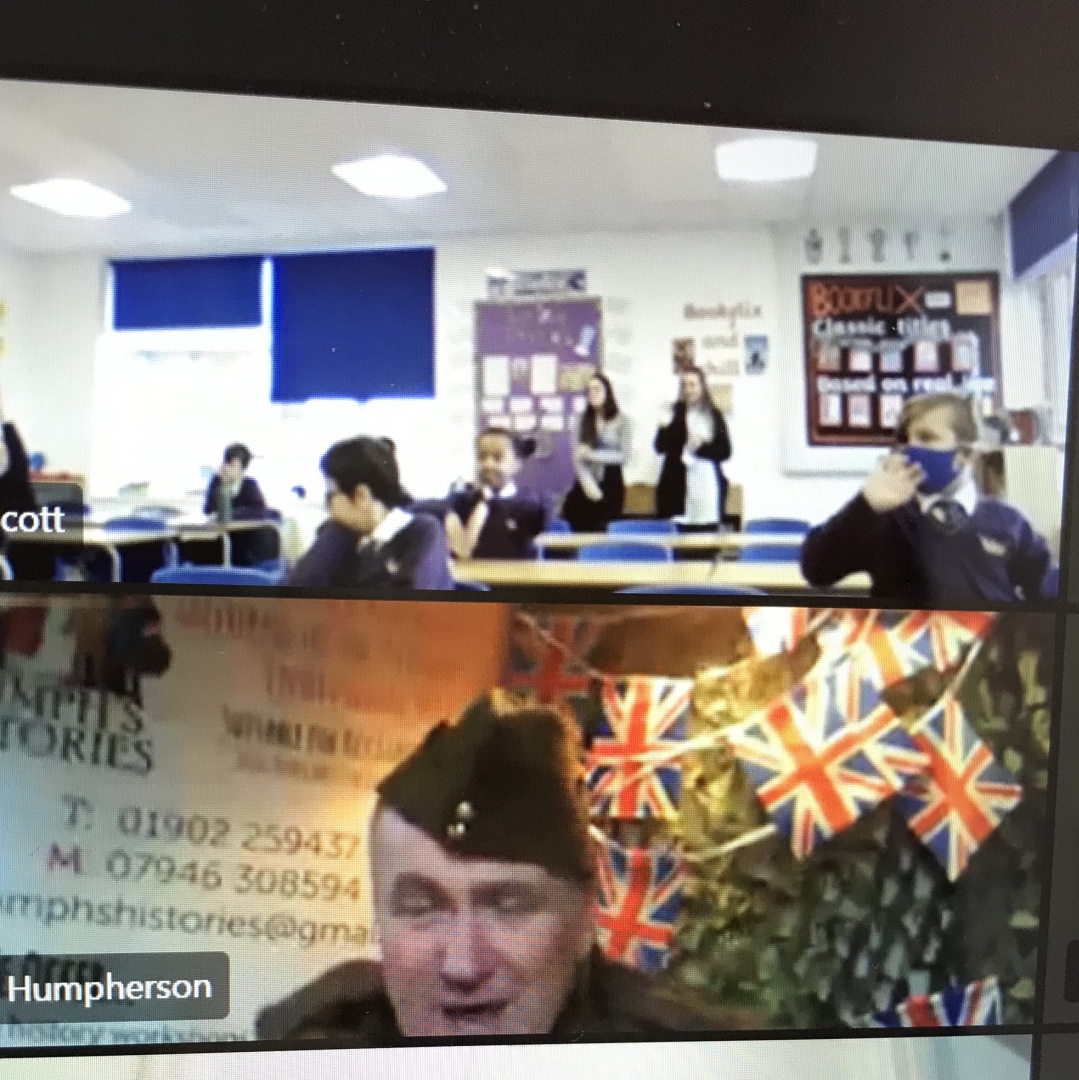 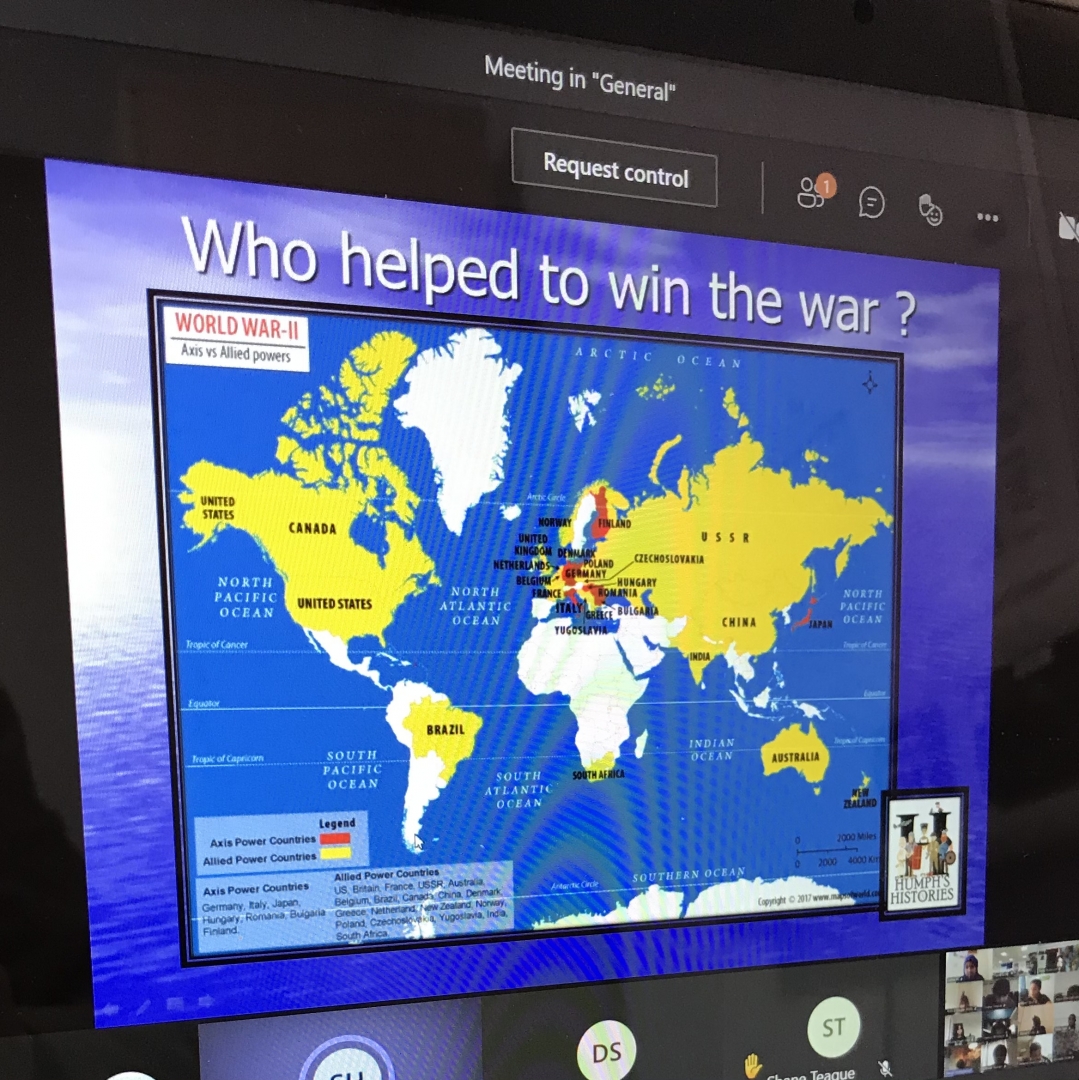 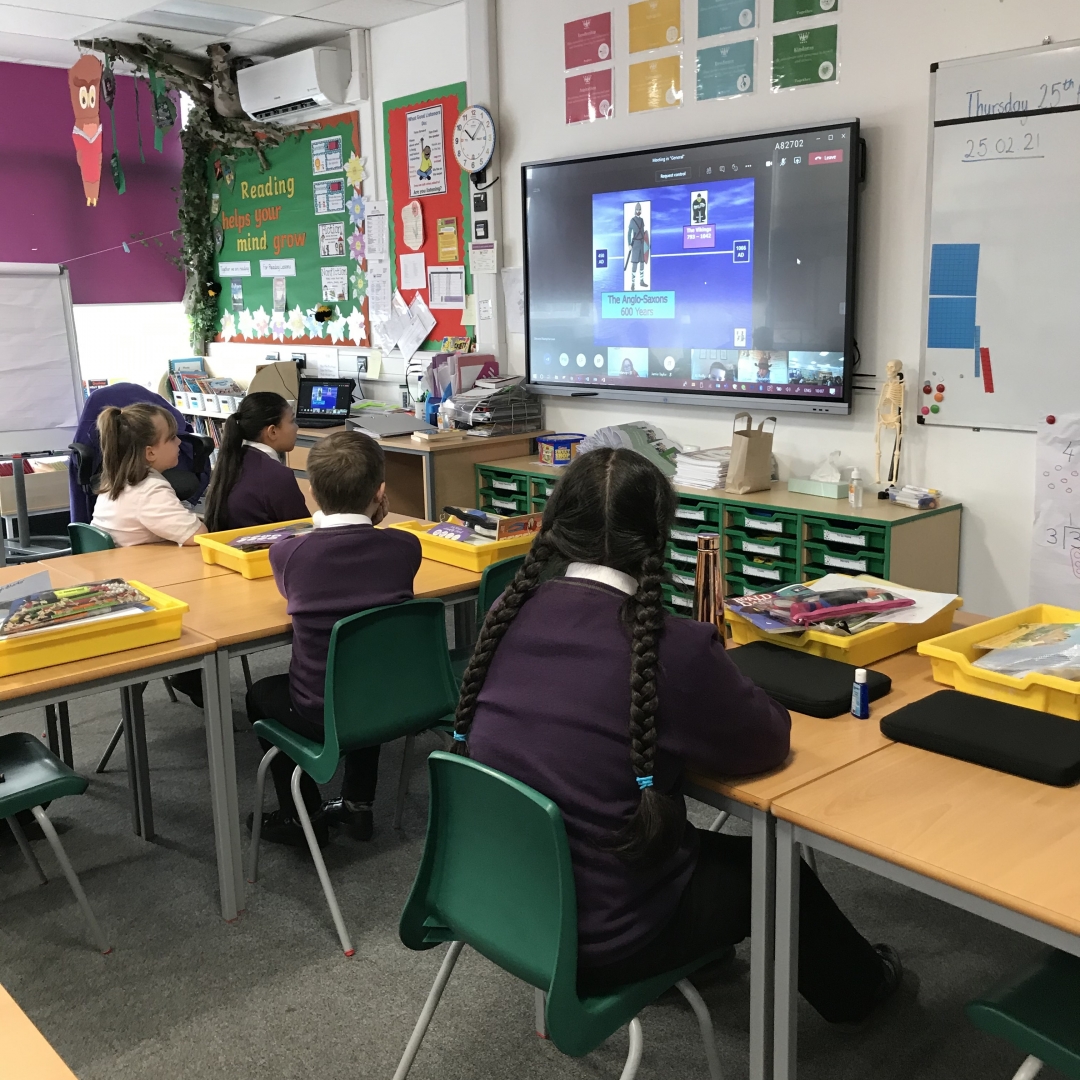 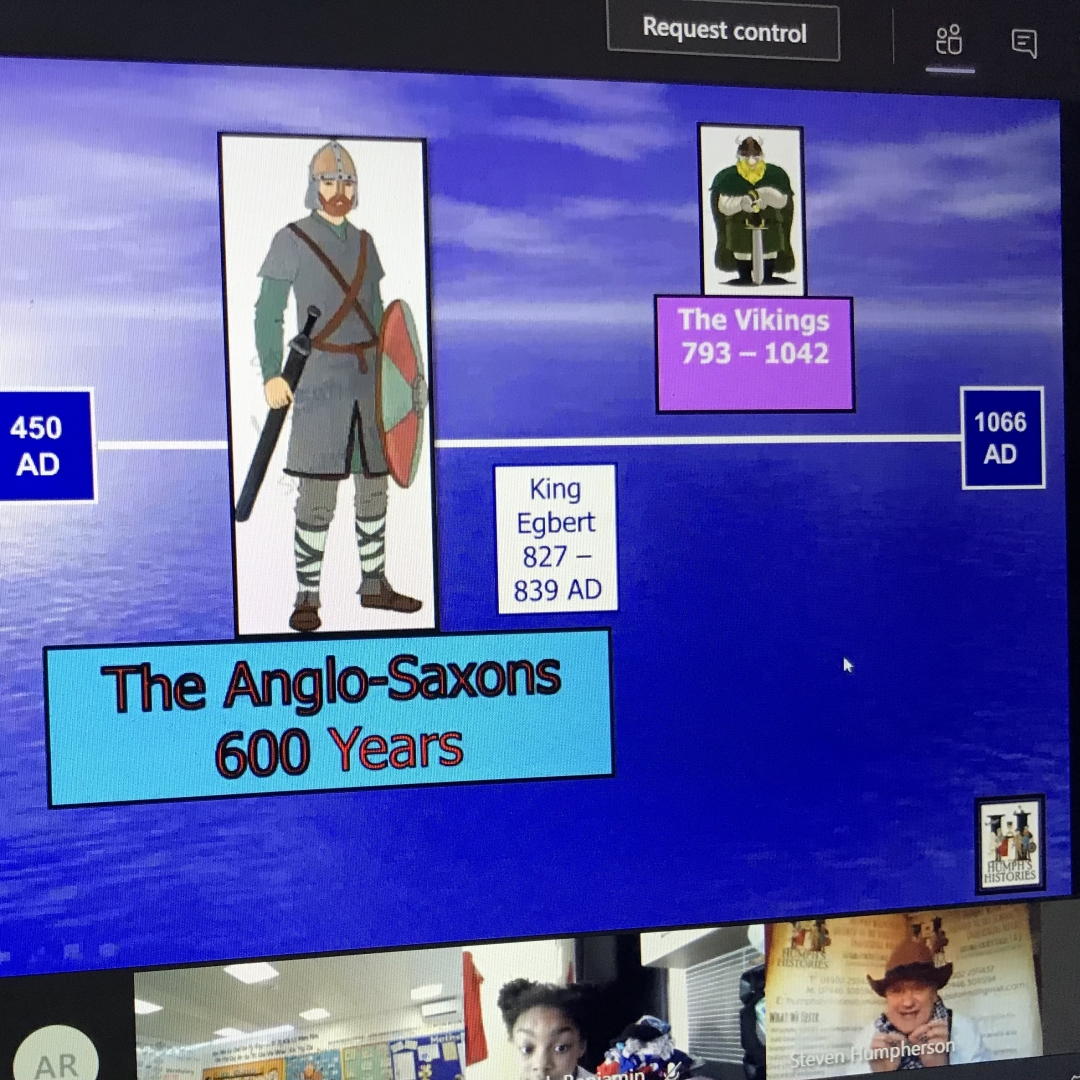