Although the building may be closed, Ark Kings Academy is still open for learning. Click below to access your distance learning resources and online lessons: 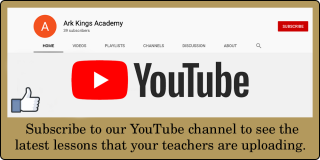 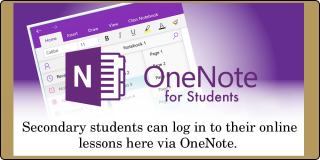 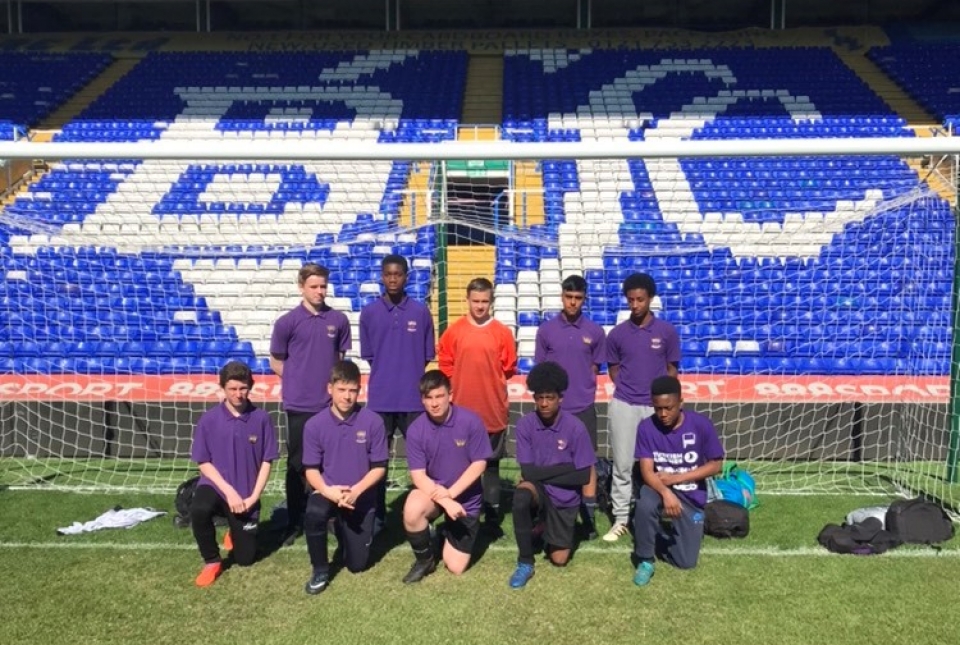 10 aspiring footballers from year 10 and 9 had the fantastic opportunity to play at a championship football ground, Birmingham City’s stadium. This ground holds 22,000 and pupils had a taste of what it would like to be a professional footballer.

The team started strongly in the group stages, not conceding a goal in the first two games and totally dominating, but unable to find a way through the dogged defences who had clearly set up to frustrate the free flowing football of Ark Kings Academy. In the final group game, Ark Kings adopted a more attacking approach, they were able to score against local school St Thomas Aquinas. Ark Kings carefully managed the game up until the final few minutes and unfortunately conceded in the dying minutes following a defensive mix up. St Thomas ended up beaten finalists and Ark Kings totally dominated the game.

On to the Quarter finals and Ark Kings played much fancied Heartlands Academy. A strong competitive game ensued with no team able to break the deadlock. Sudden death penalty’s where to come, and despite three saves from Jay Kirk, Kings where unable to find the winning penalty. In conclusion players left rather frustrated having gotten the better of the two finalists. However, pupils clearly grew in confidence and realised they were as gifted as any other school at the event. Pupils where fantastic ambassadors for the academy. Best on the day was Randy Sarpong. His athleticism and decision making pivotal in ensuring a strong rear-guard.

Mr Marks runs football club every Tuesday, all welcome.... penalties will be practiced! 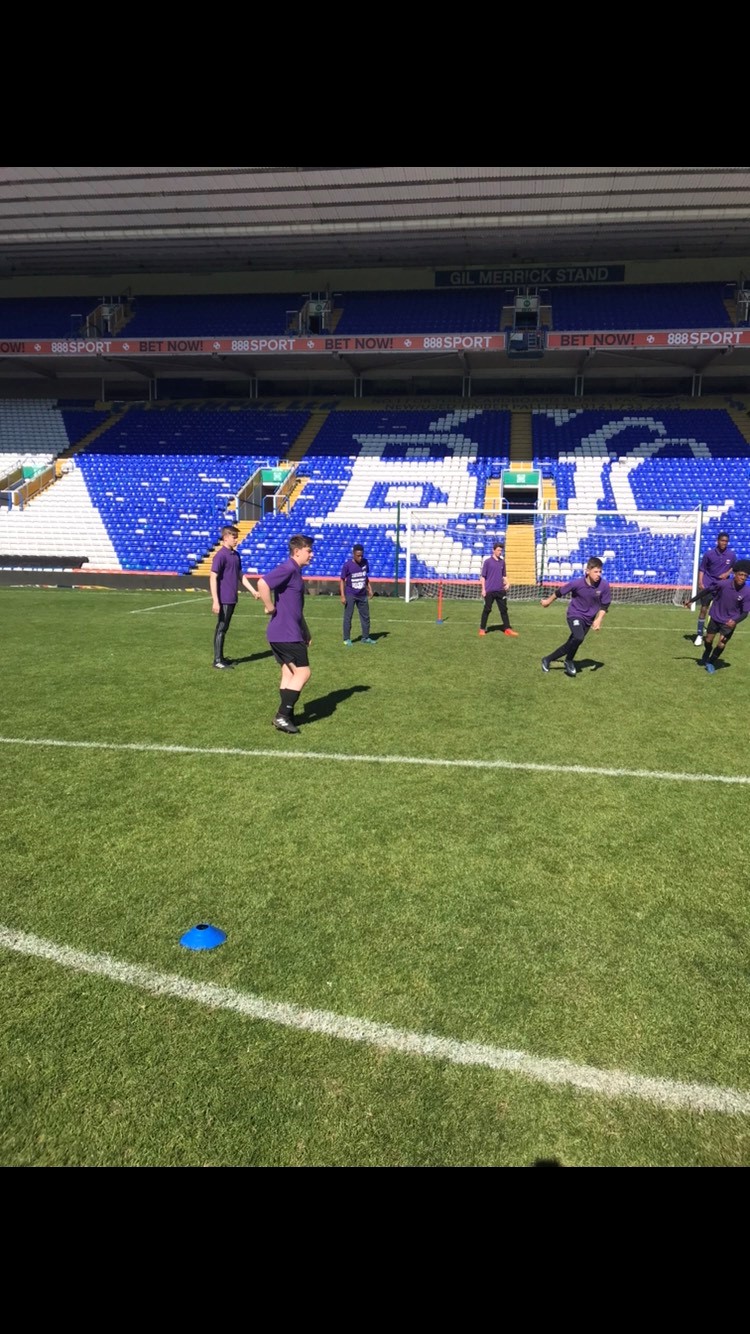