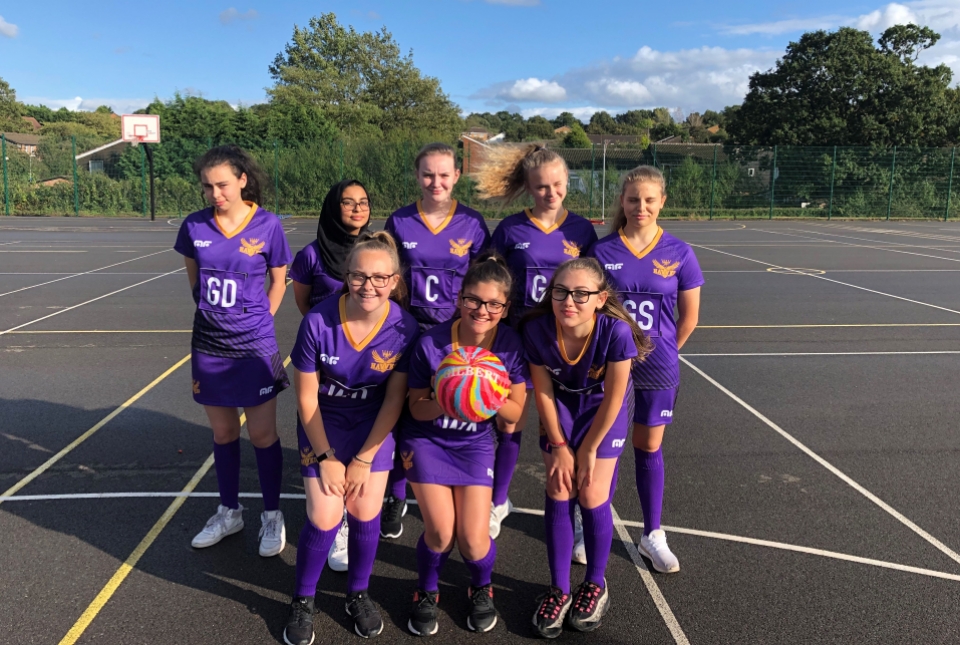 On Thursday 26th September, we saw Ark Kings Hawks Netball team playing their first fixture of the year. The girls went 2-0 down against an Ark Victoria’s team composed of mainly boys however, once the girls had settled into the game they fought back to win the game 5-2.

Chloe (Player of the match)